Ellen Parry Lewis focuses on fiction, primarily for young and new adults. Her first novel, Future Vision, was published by Metal Lunchbox Publishing and released in October 2010. Later, An Unremarkable Girl and Avenging Her Father were published in 2011 and 2012, respectively. Her fourth novel, Risking a Life, was released in 2016, and her fifth novel, Blood Moon, was released in 2017. She then wrote her first non-fiction book, Smarty-Pants: How to Become a Valedictorian, published in 2018. In 2019, she made her debut as editor of the short story collection Night Light: Haunted Tales of Terror. And then she expanded into the mystery genre with her young adult novel Crowning Achievement. 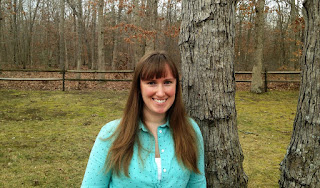 Though Ellen now spends the majority of her time writing novels, she has also spent time as a freelance reporter. Her articles could be found in The Philadelphia Inquirer, Curious Parents Magazine, Plain Dealer, News Report, and elsewhere. Ellen graduated from Rowan University in 2009 with a degree in journalism. She lives in New Jersey with her husband, daughter, son, and dachshund. 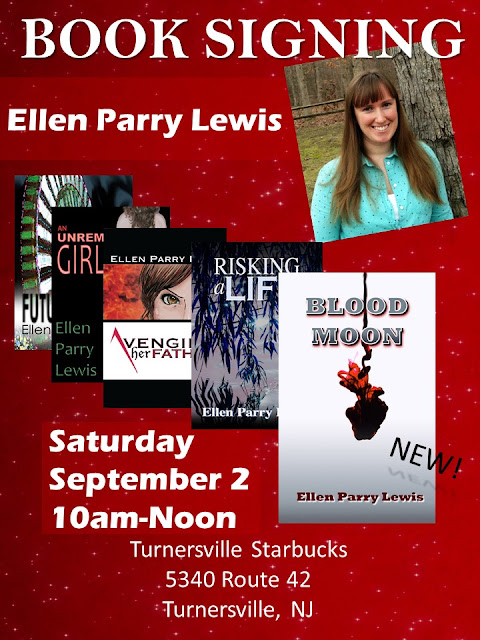 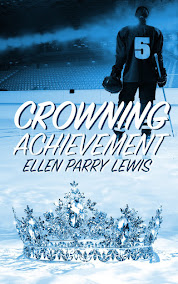 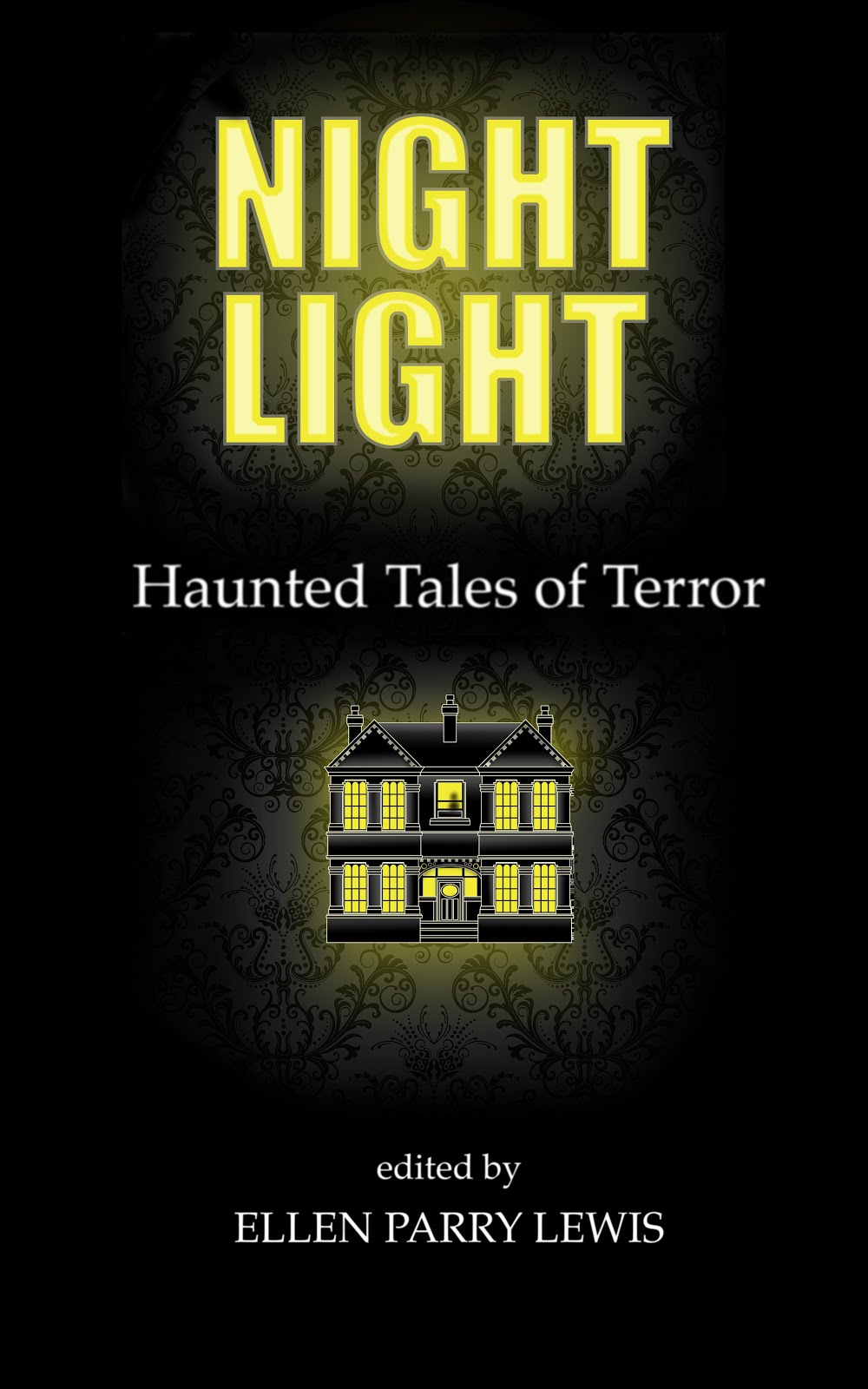 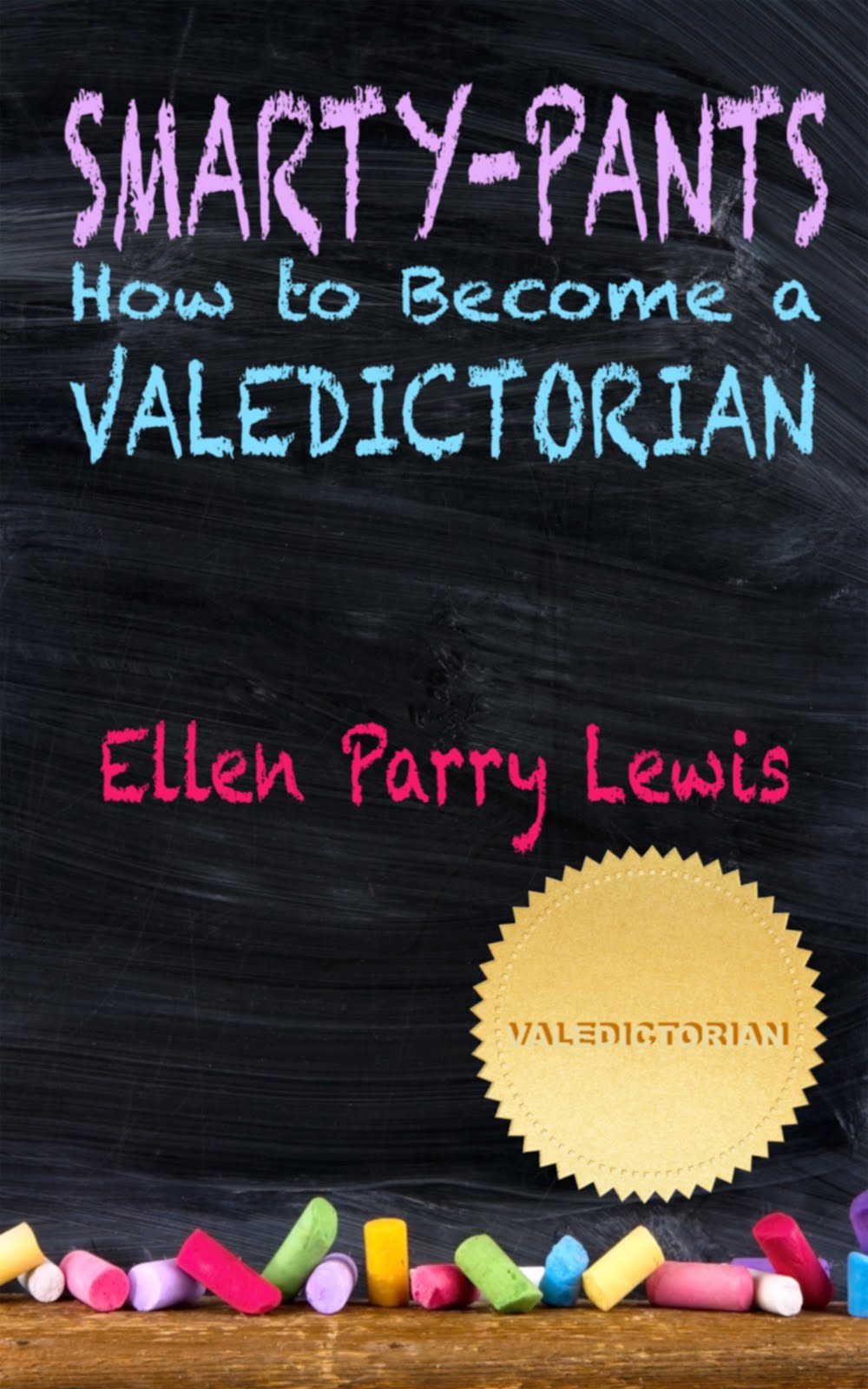 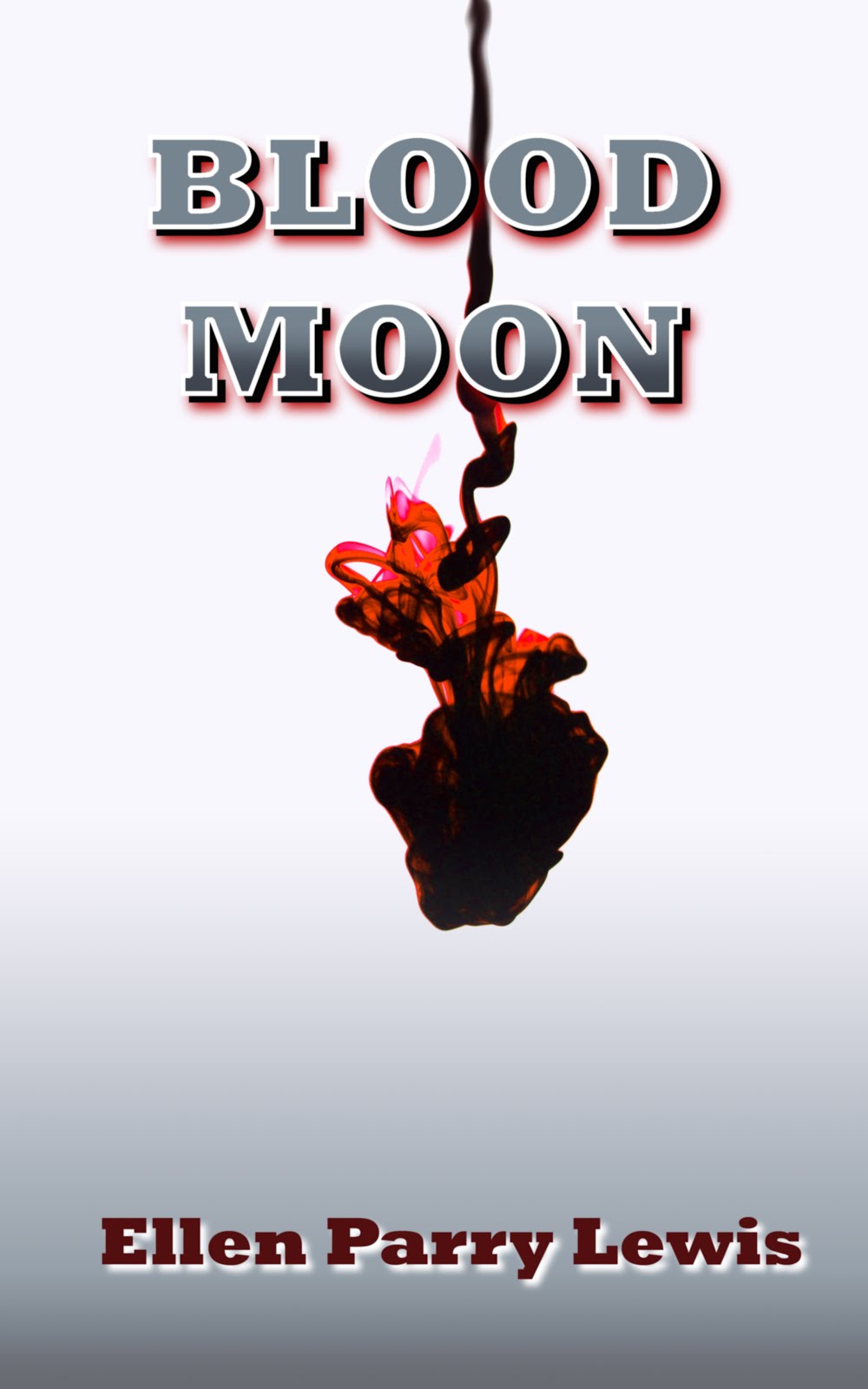 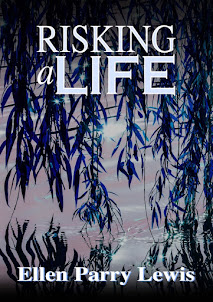 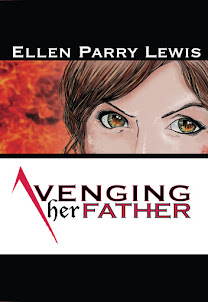 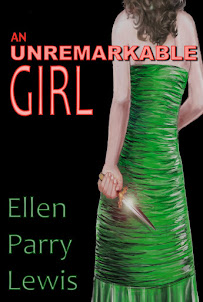 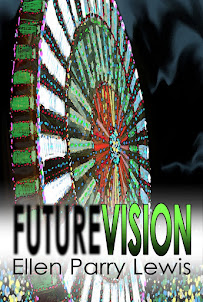